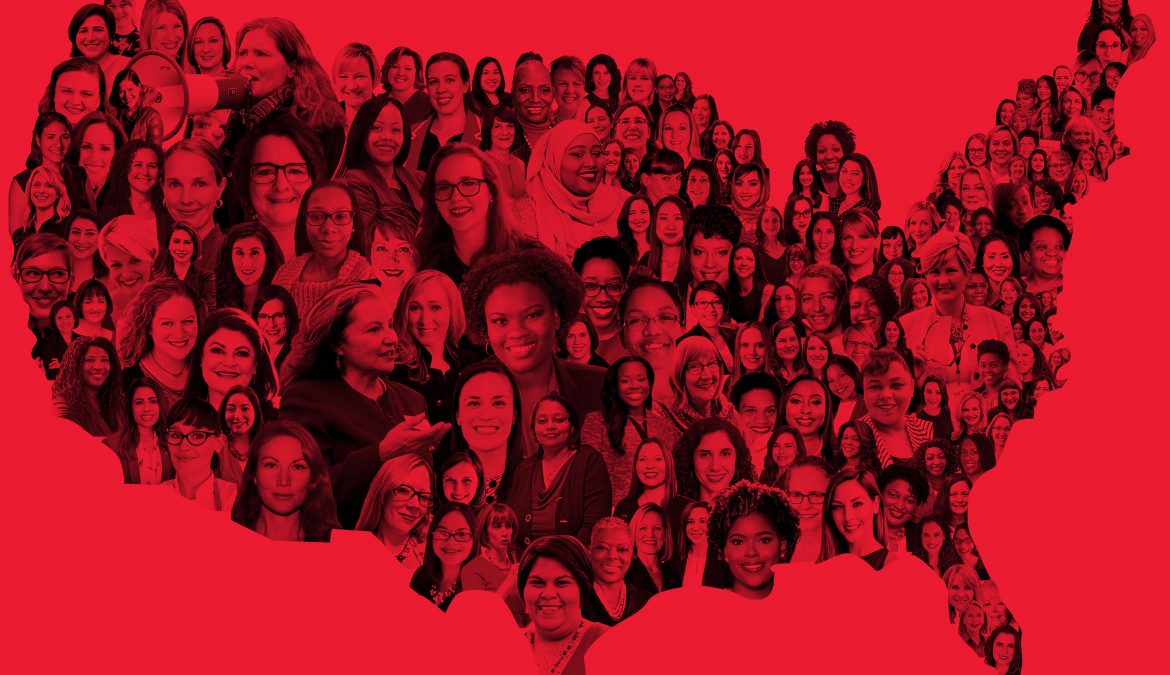 What’s the fastest way to fix a broken system? Take it over, say the record number of female candidates running for office in 2018 for the first time.

The Oprah idea was, admittedly, imperfect. The antitoxin for one rich celebrity president is not likely to be a different rich celebrity president (albeit an infinitely smarter and more humane one). But the alacrity with which America took to the possibility that the former talk-show host and secular deity might be the one to vanquish Donald Trump was not wholly at odds with an actual national phenomenon. Over the past terrible, horrible, no-good, very-bad year, an unprecedented number of women have been motivated to dive into politics for the first time, many with the hope of defeating or succeeding men who’ve held the bulk of America’s political power for centuries.

To date, 390 women are planning to run for the House of Representatives, a figure that’s higher than at any point in American history. Twenty-two of them are non-incumbent black women — for scale, there are only 18 black women in the House right now. Meanwhile, 49 women are likely to be running for the Senate, more than 68 percent higher than the number who’d announced at the same point in 2014.