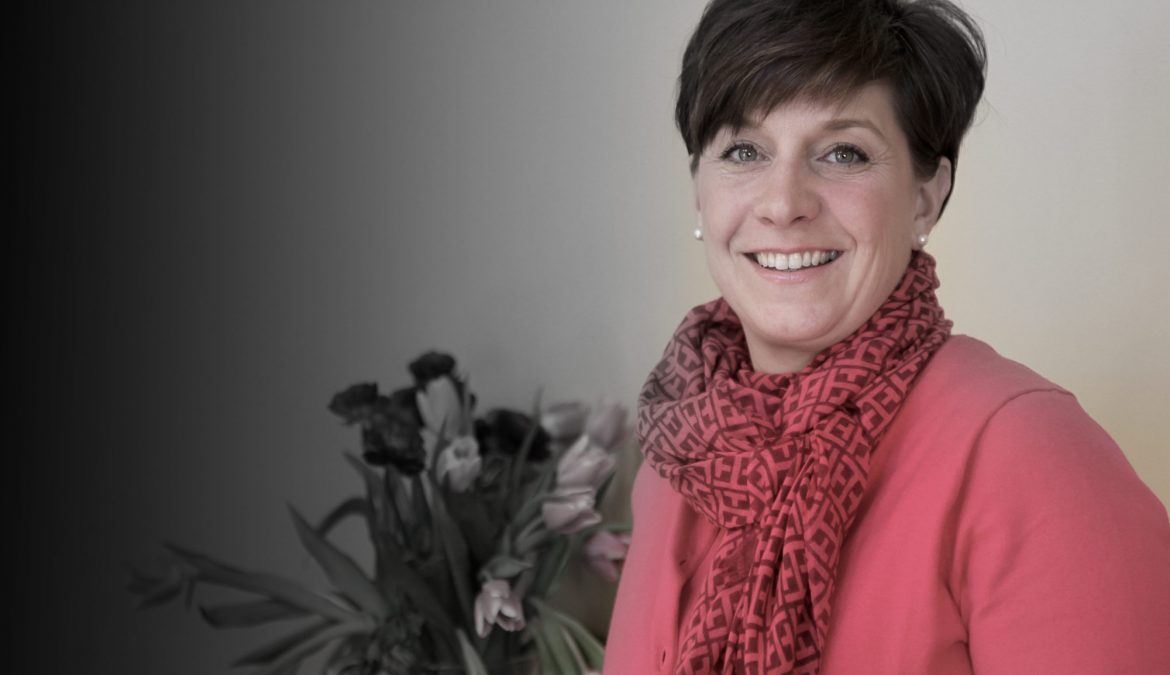 A former Anne Arundel school board member is running for the County Council’s District 2 seat in 2018 because, she says, “we need people who are prepared to do the homework” on issues important to the county.

Allison Pickard, a Millersville Democrat appointed by Gov. Larry Hogan in 2015 to fill a vacancy on the Anne Arundel County Board of Education, recently filed for the council position, which will be vacant next year.

Councilman John Grasso, the Glen Burnie Republican who currently represents District 2, is barred by term limits from running again. He has already launched a campaign to run for the state Senate seat in District 32.