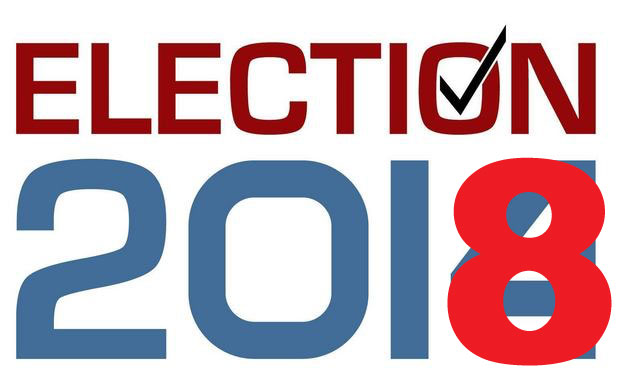 If you have read Eye On Annapolis for more than at least an election cycle, you know that we do not do endorsements. Voting is a very personal decision and one that should not be influenced by that latest mailer you received, that nice old lady in the “Elect Whomever” shirt at the polls, or a newspaper or a website. It is YOUR vote and you should vote YOUR conscience.

With that said, we have had our ear to the ground in many of these races and have some predictions and thoughts. And they are just that. They are NOT suggestions for who you should vote for; nor are they a list of people we are voting for.

Over on The Maryland Crabs Podcast, we offered 10 minutes to the candidates in select races to answer a simple question–why would I vote for you? They could take up to ten minutes and and take it any way they wanted. It was unstructured and (in my opinion) shed an additional light on the candidate in their own words. You can (and should) listen to them here. Most candidates wanted to participate. Some declined to answer our invitation (4 were sent by email to their official campaign email address) and others expressed an interest, but then did not get it scheduled before our deadline.

Earlier this year, we opined that voters today are not afraid to shake things up a bit–ask Hogan and Brown, Clinton and Trump, Cohen and Pantelides, Pantelides and Buckley, Astle and Buckley. Some have predicted a “Blue Wave” as a lashback against Trump. I don’t think so. I think people are looking to change things up in some instances and surprise some folks. With all that said, here is a rundown of all the races with predictions, and in some instances commentary in red. So, let’s get this party started….winners predicted with a bold*:

County Council District 2
Dem: Allison Pickard*, Candy Fontz (Allison has been a voice in the community for years and despite the lack of elected offie, she does have the name recognition and the reputation to back it up.)